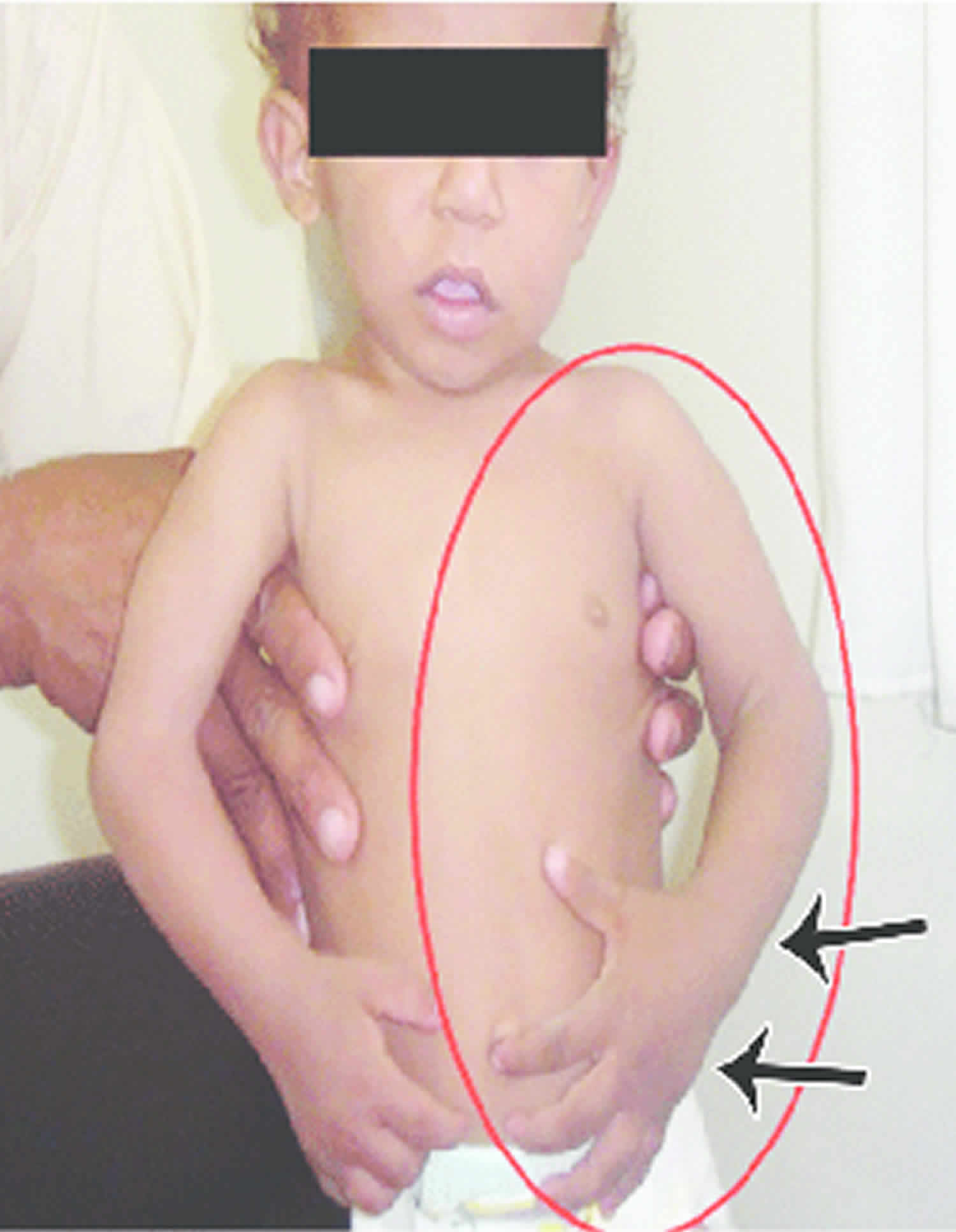 Hemihyperplasia also called hemihypertrophy, is a condition in which there is excessive (hyper) growth (trophy) of only one side (hemi) of one or more body parts 1). The overgrowth may be limited to a portion of the body, such as a leg or arm, or it may involve several different areas of the body, including the arms, face (causing asymmetry of the nose, eyes or cheeks), tongue, jaw, teeth and ears. There may be associated asymmetric hypertrophy of internal organs. All tissue types can be affected, including the bones, skin, muscle, fat and nerves that are connected to the area of overgrowth. Hemihyperplasia may not be apparent at birth, but becomes most noticeable as the child grows.

The reported incidence of hemihyperplasia is thought to occur in around one in 86,000 live births, but this number may change as there is more agreement on a definition and more people looking for it.

Hemihyperplasia can be diagnosed at birth or appear later in childhood, and can follow an irregular growth pattern. At times new growth may be excessive, while at other times it may be modest.

Hemihyperplasia treatment may include surgery to correct the differences in the affected body part(s) 6).

The risk of tumor development in isolated hemihyperplasia is approximately one in 20, or around 5%. Because most of the cancers occur in the abdomen, the recommendation has been made (by the participants of the First International Conference on Molecular and Clinical Genetics of Childhood Renal Tumors–among others) that children with hemihypertrophy receive a screening abdominal ultrasound every 3 months until age 7 and, at minimum, a careful physical examination every 6 months until growth is completed. There is currently inadequate indication to screen children above 6 years of age 7). 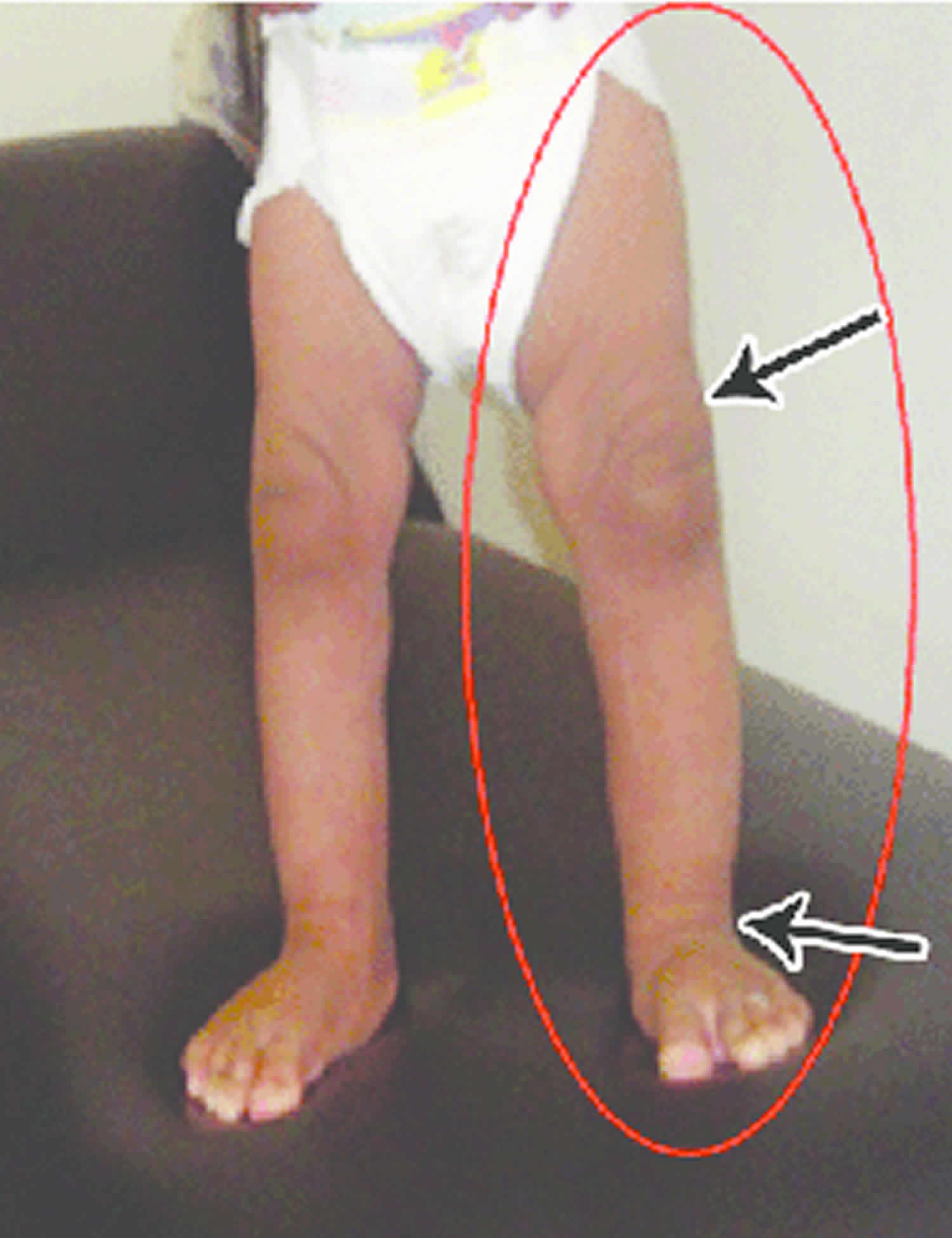 Children with hemihyperplasia may not show any symptoms other than a subtle difference between the two sides of the face. As overgrowth progresses, a greater difference may be seen and the overgrowth may lead to difficulty with eating, chewing seeing and breathing. Appearance-related concerns may arise as the disease progresses.

Hemihypertrophy is often linked with mild mental retardation, genito-urinary anomalies, and an oncogenic potential (Wilms’ tumor) 10). Wilms’ tumor accounts for most renal neoplasms in childhood, and occurs with roughly equal incidence in both genders and all races, with a yearly incidence of 7.8 per million children younger than 15 years 11). An imperative feature of Wilms’ tumor is the association with congenital anomalies, the most common being genitourinary anomalies (4.4%), and hemihypertrophy (29%) 12). The risk of tumor development in isolated hemihyperplasia is approximately one in 20, or around 5%. The best follow-up plan is to follow the patients until the age of 7 years; these children should have abdominal ultrasound scans at 3 monthly intervals. With daily caretaker abdominal examination at the discretion of the doctor or parent. There is currently inadequate indication to screen children above 7 years of age 13).

Hemihyperplasia is diagnosed with clinical examination and supplemented with radiologic studies such as a CT scan or MRI.

The goal of surgery is to preserve as much nerve and muscle function as possible. Surgery can occur on an outpatient basis, or if it is more extensive it will require hospitalization for a one to two day period.

Incisions can vary around the face depending on the area that is hyperplastic but, in general, are hidden in creases, folds, or intraorally. A moderate amount of soft tissue swelling can occur following surgery and eating may be compromised short term following discharge. Swelling will improve over time and any numbness or the like as a consequence of the surgery will generally improve. 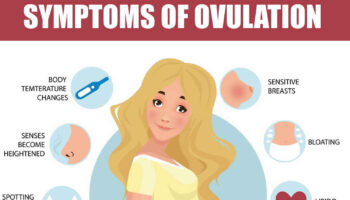 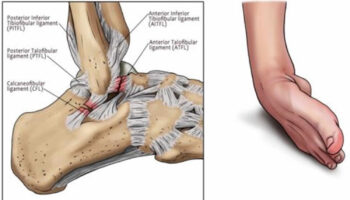