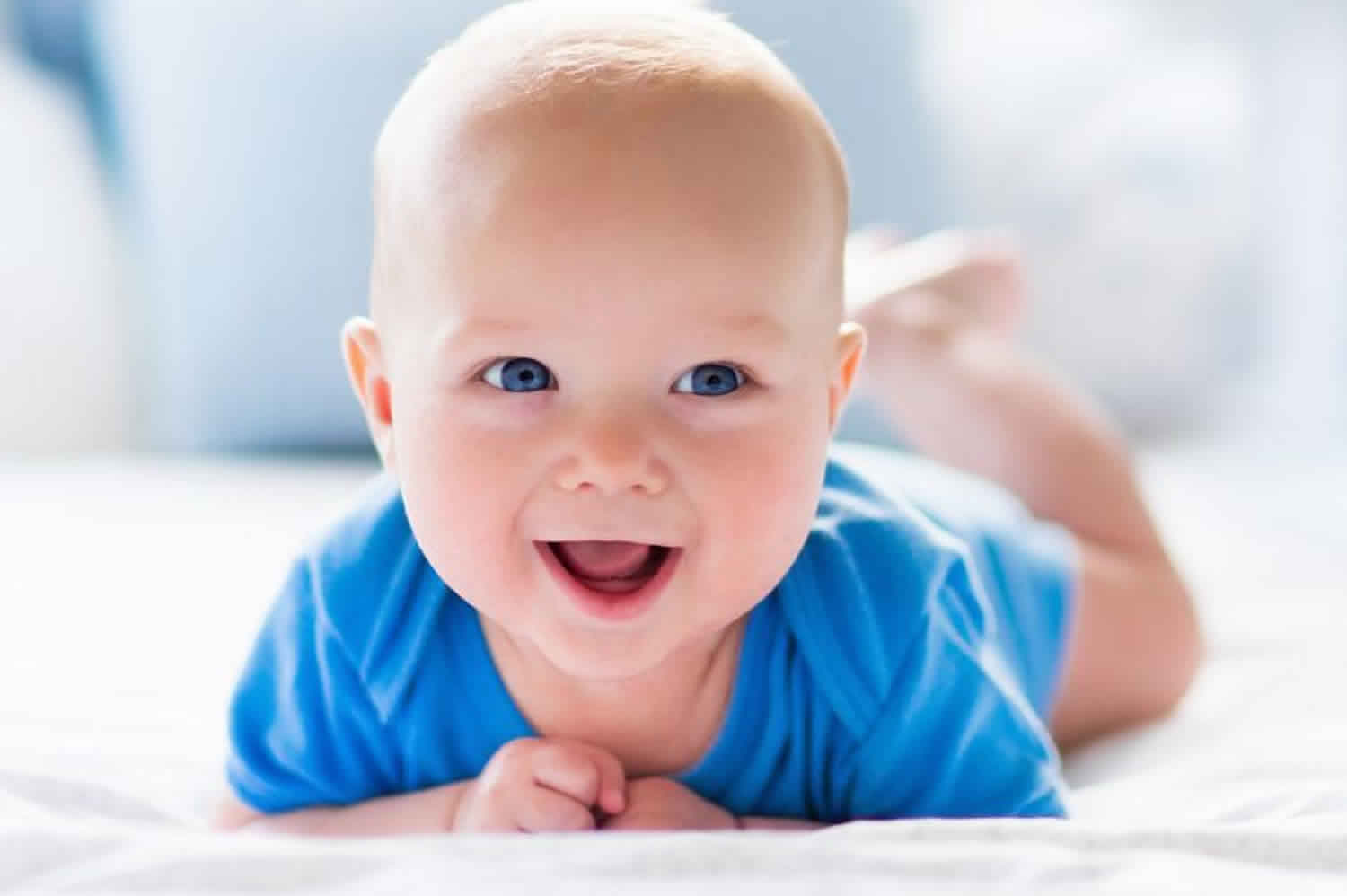 It’s normal for babies will poop after every feed and some every three days. How often your baby poops and what it looks like will depend on what you are feeding your baby. Pooping after every feed is actually a good sign that your baby is getting plenty of milk. As your baby’s stomach fills up, the milk stimulates her digestive tract, giving her the urge to do a poop.

In the early weeks, your baby may poop during or after every feed. But after a few weeks, you may find that she does fewer poops as her stomach grows and her bowel movements settle into a routine. On the other hand, she may continue to poop after every feed. All babies are different.

Breastfed babies are more likely to do a poop straight after each feed than formula-fed babies. This is because formula can be harder to digest, so it takes longer to pass through your baby’s system. Even so, there’s no need to worry if your formula-fed baby does poop after every feed, especially in the early weeks.

Once your baby starts solids at six months, you may find that the frequency of her poops changes. Fiber-rich foods, such as raisins or baked beans, may pass straight through your baby without being digested, and end up in her nappy whole. This will change as she gets older and is able to digest fiber more efficiently.

As long as your baby’s poops are soft and easy to pass, there’s no cause for concern if she’s pooping after every feed. However, frequent pooping can sometimes be a sign of diarrhea. Your baby may have diarrhea if:

Diarrhea should clear up without treatment within about a week. If it doesn’t, or if your baby has any other signs of illness, visit your doctor.

In the meantime, offer your baby her usual food and milk, and keep a close eye on her for signs of dehydration. You can also see your pharmacist for an oral rehydration solution, which helps to replace water and salts lost through diarrhea. If you suspect that your baby may be becoming dehydrated, visit your doctor as soon as possible.

When should your baby a doctor?

See your baby’s doctor or get medical help right away if:

How often do newborns poop?

You may be surprised at the number of diapers your newborn goes through every day.

Many newborns have at least 1 or 2 bowel movements (poops) a day. By the end of the first week, your baby may have as many as 5 to 10 a day. Your baby may pass a poop after each feeding. The number of poops may go down as your baby eats more and matures during that first month.

By 6 weeks of age, your baby may not have a bowel movement every day. This usually isn’t a problem as long as your baby seems comfortable and is healthy and growing, and as long as the poops aren’t hard.

Your newborn baby’s bowel movements (poops) can change a lot in the days, weeks, and months after birth. The poops can come in many different colors and textures—all of which may be perfectly normal for your child.

How do poops change as your baby grows?

As your baby grows and begins eating solid foods, you may notice changes in your baby’s poop.

What is normal poop color?

Many parents worry about poop color. But most color changes are caused by food coloring or additives to food and not a serious problem. When you notice a color change, think about what your baby has been eating.

What should you watch for?

Your newborn’s soiled diapers can give you clues about your baby’s health.

Because a baby’s poop does change a lot, it can be hard to know if your baby may have a problem. In general:

What is normal pooping patterns for baby?

What’s considered normal for a baby and for months to come ranges anywhere from one poop every several days to several poops every day. Some are like the sprinters of the pooping world—fast and furious—while others are more like distance runners—slow and steady.

For the first couple of days after she’s born, your baby will pass meconium. Meconium is greeny-black in color, and has a sticky, tar-like texture. It is made up of mucus, amniotic fluid, and everything your baby has swallowed while she was in your uterus (womb). Your colostrum, or first milk, acts as a laxative, helping to push meconium out of your baby’s system.

Pooing after every feed is especially common if you’re breastfeeding your baby. It’s a sign that your baby is getting plenty of milk. As your baby’s stomach fills up, the milk stimulates her digestive tract, giving her the urge to do a poo.

Once your milk comes in, after about three days, your baby’s poos should:

In the early weeks, your baby may poo pduring or after every feed. But after a few weeks, you may find that she does fewer poops as her bowel movements settle into a routine. If you continue to exclusively breastfeed your baby, it is common for her to do only one poop a week. On the other hand, she may continue to poop after every feed. All babies are different.

If you formula feed your baby, she may poop less often than breastfed babies. This is because formula milk isn’t as easily digested as breastmilk. Even so, there’s no need to worry if she does poop after every feed, especially in the early weeks. Her poo will also have a different color and smell than a breastfed baby.

Starting your baby on solids may affect the frequency of her poos. Fiber-rich foods, such as corn or baked beans, may pass straight through your baby and end up in her nappy. This will change as she gets older and is able to digest fiber more efficiently.

From your pediatrician’s perspective, the actual number of poops is likely to be less important than the fact that everything is generally moving along.

To help you distinguish between the healthy but fast and furious pooper and those newborns pooping beyond the limits of acceptability, experts in the field of newborn care suggest the following rule of thumb:

As long as your baby’s poops are soft and easy to pass, there’s no cause for concern. However, your baby may have diarrhea if:

If your baby has diarrhea, the cause could be:

Diarrhea should clear up without treatment within 24 hours. If it doesn’t, and especially if your baby is vomiting and has a fever, speak to your doctor, as your baby could become dehydrated. 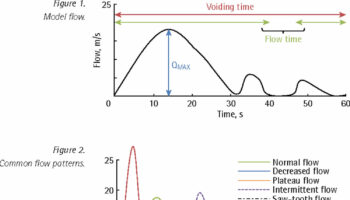